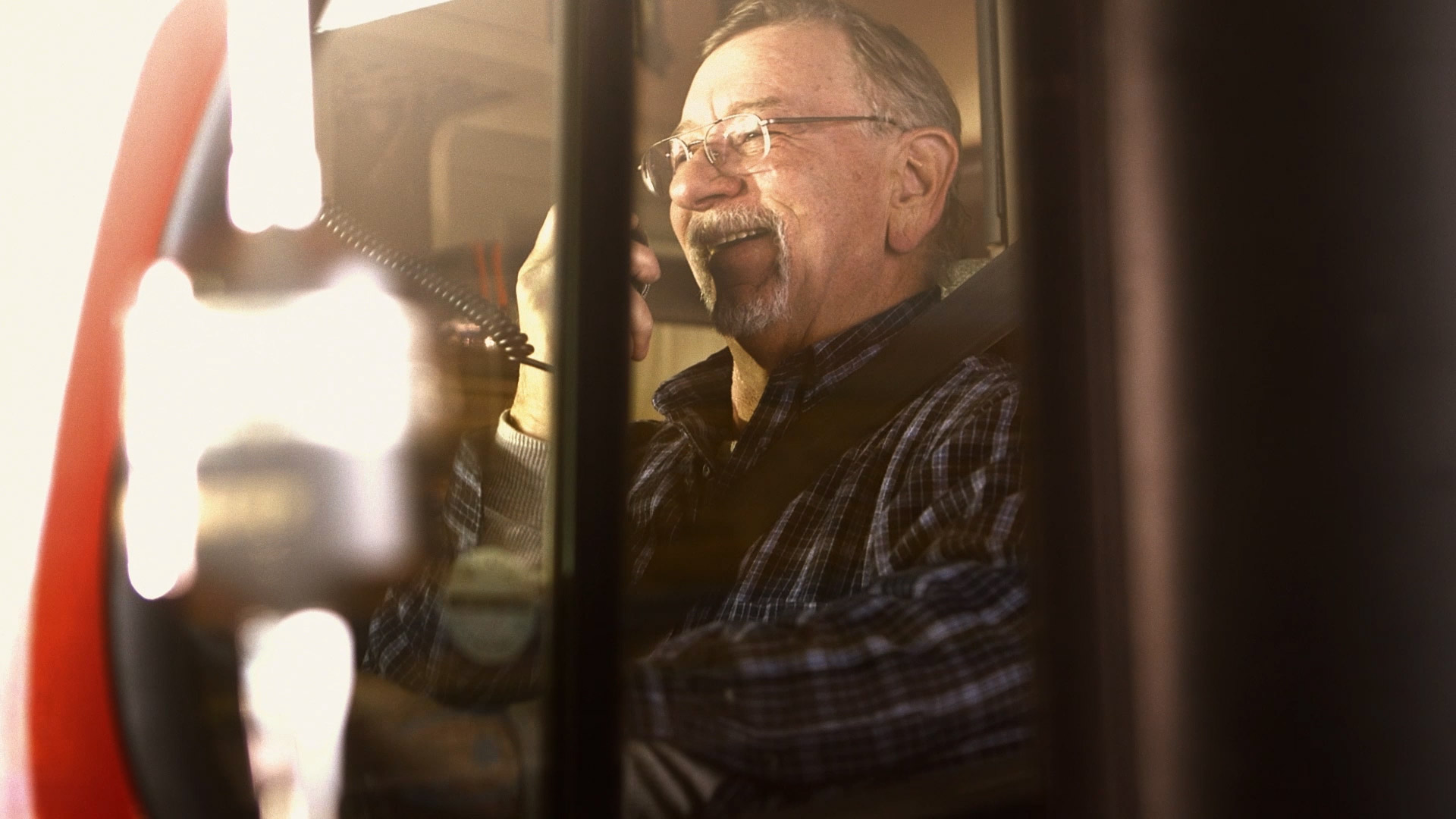 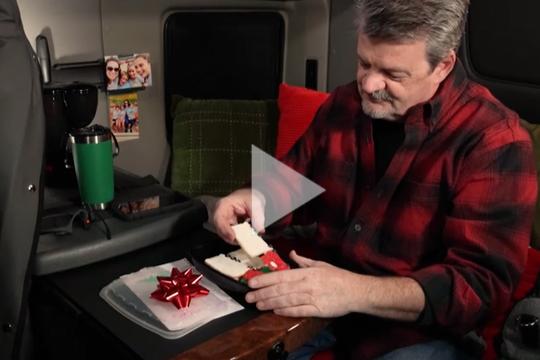 Bill comes from a military family which made him a gypsy and wanderer from birth. He also joined the military and served in the Army where he drove truck. He then started a career as a county Sheriff but drove truck part time eventually making trucking his full-time job. Now a driver with Heniff Transportation, Bill has been driving for 34 years. He is also an accomplished musician, writing and recording songs that relate to his life on the road. Bill is a familiar face and performer at many truck shows releasing his first album, “Every Mile I Drive" in 2016 followed by “Burning the Old School Down" in 2018.

Meet All The Council Members